Want to Be More Attractive to The Opposite Sex?

A few years ago I was asked to speak on a cruise ship during a week-long cruise through Alaska. The topic was “What’s Your Love Style.” This is an excerpt from that talk. It seemed appropriate to share just before the BIG “V” Valentines Day which is tomorrow.

How to Be the Center of Attention

Want to be the one who gets noticed? Stand in the center of the room. According to Dr. Albert Mehrabian, the author of several books and nationally-known expert in the field of spacial psychology, where you are positioned in a room (and what you’re doing) has a lot to do with your ability to attract the opposite sex.

Where should you be for the highest impact and the greatest number of interested hotties? The center of the room is the Power Center or core so being in the center, standing up and moving around a bit will get you noticed. Pacing on the other hand will make you look nervous or anxious. So just move around a bit, make eye contact with others and watch what happens.  However, when you’re out socializing in a nightclub or local watering hole (that’s bar), the best place to be is at one of the corners on the bar. Not only will you meet more people, but, according to Mehrabian, bartenters tend to gravitate toward the corners as well.

The worst place to be seen? Hanging out near the wall or sitting at a table. That handsome stranger approaching your table and asking “may I join you” really does only happen in the movies.

What color can you wear to attract the opposite sex to approach you?

According to Color Consultant Leatrice Eiseman, Director of the Pantone Color Institute and author of Colors For Your Every Mood, women are attracted to men wearing the color blue. According to Eiseman, guys who frequently wear blue are “stable, faithful, constant and always there.” The guy in blue could be a great candidate for a long-term relationship – someone who’s dependable, momogomous and can match his own clothes.

Ladies, want to be more approachable to the opposite sex? Eiseman says women should wear a pink or peach to make themselves most approachable. The color is “very flattering to most skin tones, it gives you healthy glow,” and according to Eiseman, projects “a little vulnerability which brings out something protective in men.”

If you are a Strong Woman and want  want to weed out guys who can’t handle your type, try a deep red, burgundy or plum. Men who aren’t attracted to strong women will steer clear.

Of all the colors, red is the most sensual. But, wear red with caution. “Red is the color of sex and power,” says Eiseman. Red adds an element of excitement and attracts two types of men – men interested in sex, and men attracted to powerful women. Sure, you’ll probably have to fend off some undesirable types and weirdos, but you could also end up attracting a guy that isn’t threatened by the fact that you make more money than he does.

Concerned your wardrobe is driving people away? Stay away from what Eiseman calls “squished caterpillar yellow-green” which is said to repel both sexes equally.

Be sure to read the article: Color Preference and Your Sex Life 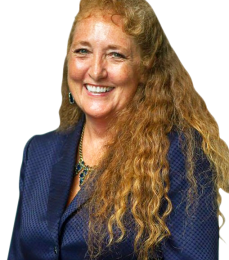 What if Your Partner Isn’t Wearing a Mask or Social Distancing? Love in the Time of COVID-19

Chandon Asks and Answers “What Would Cupid Do?” 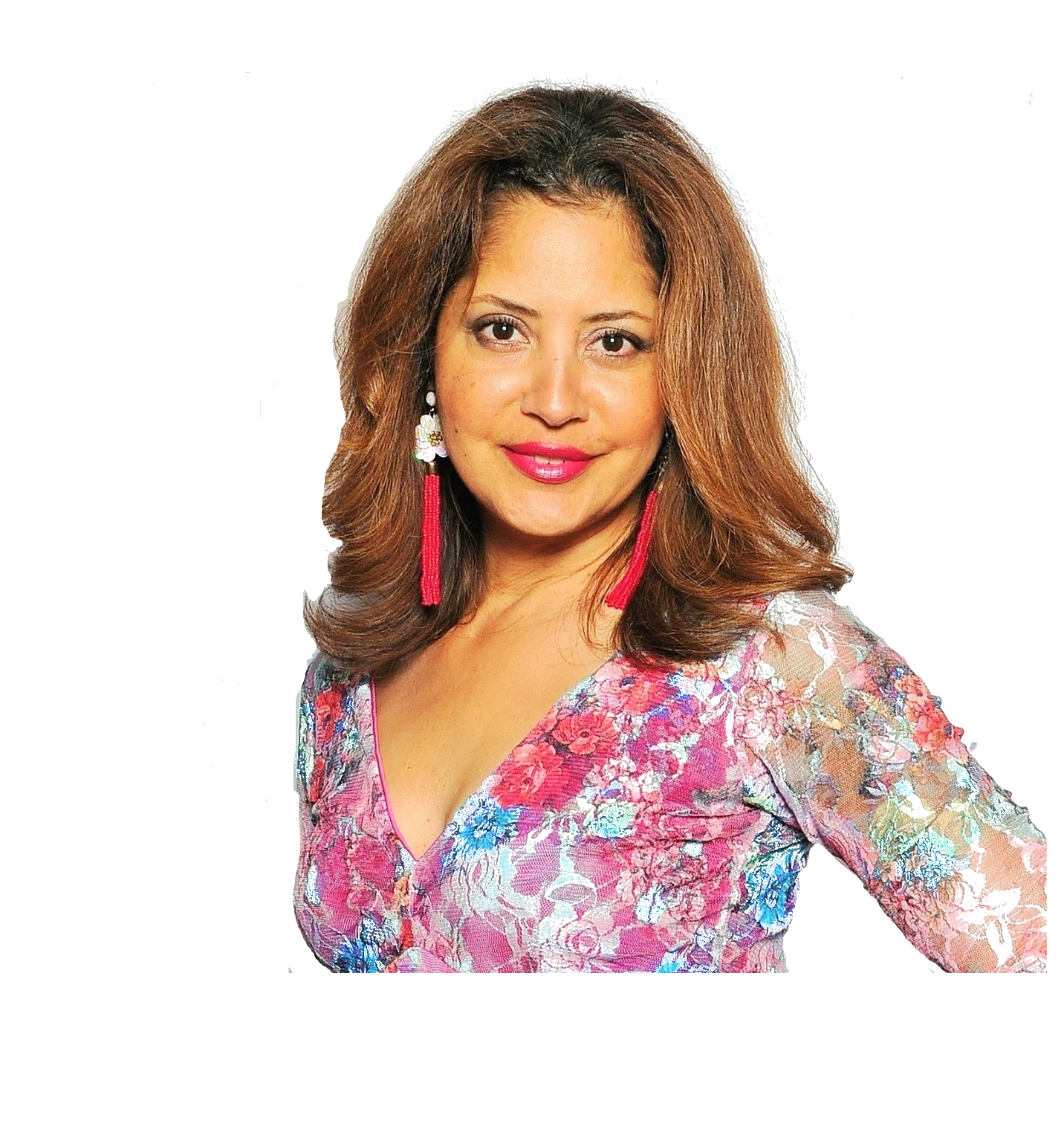 Why Love Is the Most Important Factor in Raising Great Kids 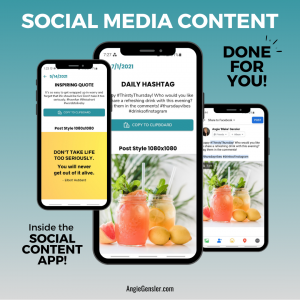 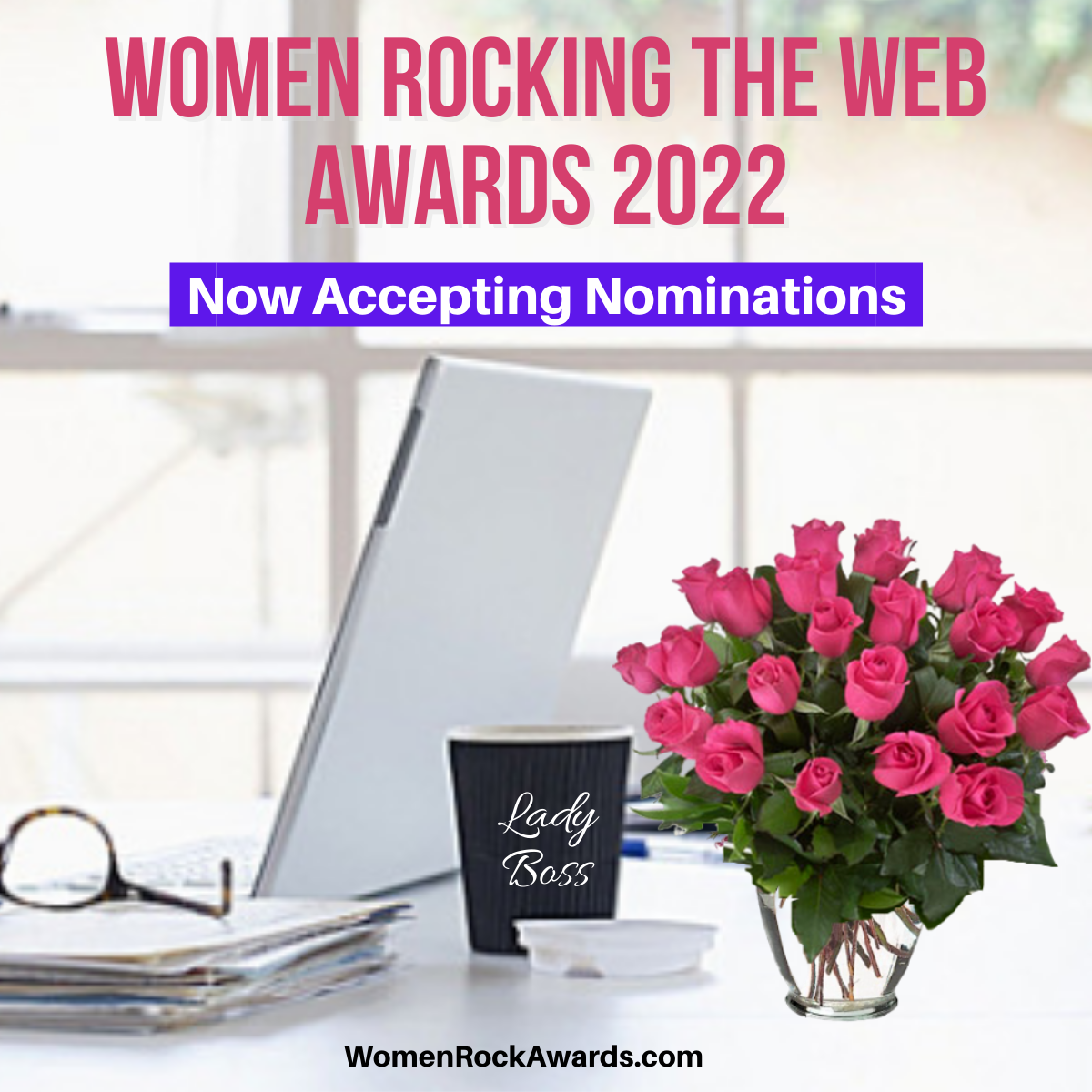